Compulab products features industrial functionality out-of-the-box, which helps to maximize the level of control and operating flexibility of the overall systems.
Refer to the guides below:

Wake on Timer feature allows to wake the system according to user defined schedules: 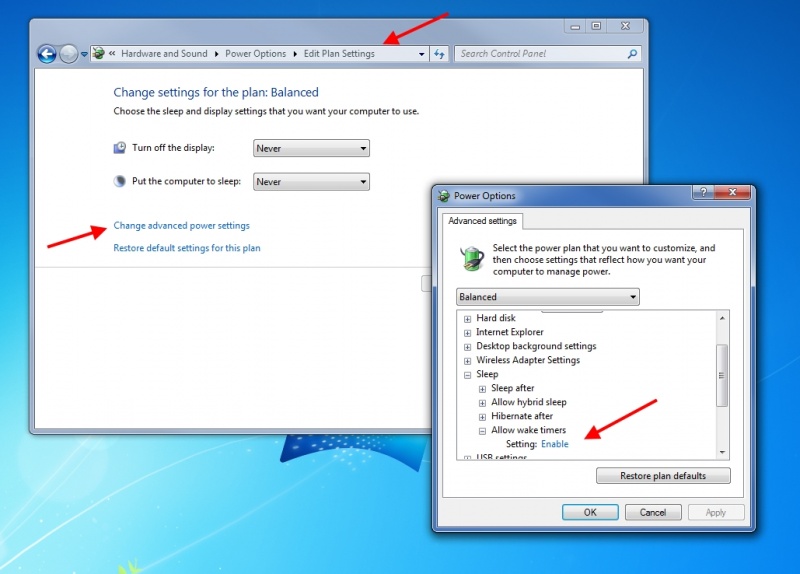 Choose one of the two options below:

PXE boot allows to boot a system from remote location over a network, either WAN or LAN.

A watchdog timer is a mechanism that used to detect and recover the system from malfunctions, like hardware faults or program errors. During normal operation, the computer regularly restarts the watchdog timer to prevent it from elapsing, or "timing out".

a. Enable the watchdog in BIOS: set between 6-1023 seconds. When enabled, the downcounter counts and reset the system as it reach 0.
b. Install watchdog driver: During proper system operation, watchdog timer should be disabled (to prevent timeouts), which is done by the software driver.